Senior Parents, Surgery and the Scent of Snow

Posted on September 12, 2011 by Blackbirdsong 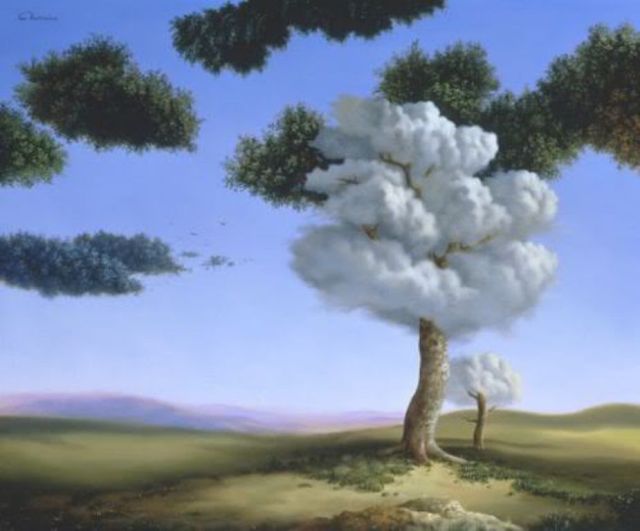 The problem with senior parents is that don’t listen and are every bit as rebellious and moody as any teenager. The difference between a senior parent and a teenager is, that I can’t put my mom on probation or tell her to go to her room. First of all, she owns the house, and secondly, she’d just look at me, raise an eyebrow and continue doing whatever it was she was doing. The rebelliousness and moodiness of senior parents isn’t the result hormones, but part the ongoing fight for an independence that may or may not be slipping away.

I get it. I understand.

As far as any senior parent is concerned, their child, no matter how old they are, is still their child. It doesn’t matter what you’ve accomplished or if you have children of your own; you’re still the same teenager asking to borrow the car or little boy or girl who ran to them for comfort when you skinned their knees.

So mom fell again this week, and it wasn’t because she’s weak from chemo, but because she’s gotten her self-confidence back and doesn’t want to use her cane. She’s been using the four-wheeled walker I got her for over a year, and now suddenly, she has decided that there are times when she’s fine not to use anything at all. True, she is stronger than she was, and true, she usually does OK, but it just takes one good fall at her age to cause a lot of problems.

She’s OK, but she fell on her arm, which is badly bruised. My aunt and I took her to immediate medical care, and it’s not broken, so that’s good. He took one look at the bruise and said, “good job,” and then told us it would have been worse if she hadn’t been off her blood thinners for five days before. You see, mom was scheduled to have a nerve block on Wednesday, and before you can have one, you have to go off blood thinners. So, I guess mom and I can both thank the nerve block for her not having a worse bruise.

By the way, the nerve block went well.

Of course, now that everything is over, mom announced to me that she would be using her cane when she wasn’t using her walker, because she still needs it until she gets stronger. She practically repeated to me verbatim what I’ve been saying to her for months.

And in other news, I had my mini surgeries last week, so that makes seven surgeries total since last Spring and almost twenty overall. My mom, aunt and I were sitting around having lunch when mom started bragging about all of her surgeries (two) and I started counting the surgeries I’ve had just this year. Then I continued counting and it was like, dang, almost twenty and seven just this year alone.

It was good to remember this number, because, I’ve been beating myself up for awhile, about not being able  to get back into a normal work schedule. I just can’t. I’m still constantly exhausted, and after the last time, I have learned to respect that exhaustion and just rest.

I’m glad to be done with this round of surgeries, though my stitches itch and I have to wait another week to have them removed. The doctor was amazing and actually, he’s the same surgeon who did my first major surgery when I was fifteen. He’s just as wonderful and fatherly as always, and as surgeries go, we had a good time talking about everything from what I’ve been up to since then, books we’ve both read and modern art.

Hopefully, this will be the last surgery for a while or ever. I guess the bottom line to this post is the need we all have to learn and respect our limitations. Mom finally learned that she needs to use her cane, and I have learned, and continue to learn that I need to take care of myself, and that often times, my need to work and want to get back to a normal schedule, isn’t going to agree with my body needs me to do.

In further news, I can smell winter coming. When you live up here in snow country, you get to know the signs. I have a love/hate relationship with winter. It’s both beautiful and tough, with a freshness and crispness to the air that is wonderful. I love the silence of winter, the sense of needing to hibernate until Spring, even as you know you need to dig a path for the mailman.

I am my mother’s daughter after all, so my stubbornness comes naturally, but so does my strength.

Love you mommy, here’s your cane.