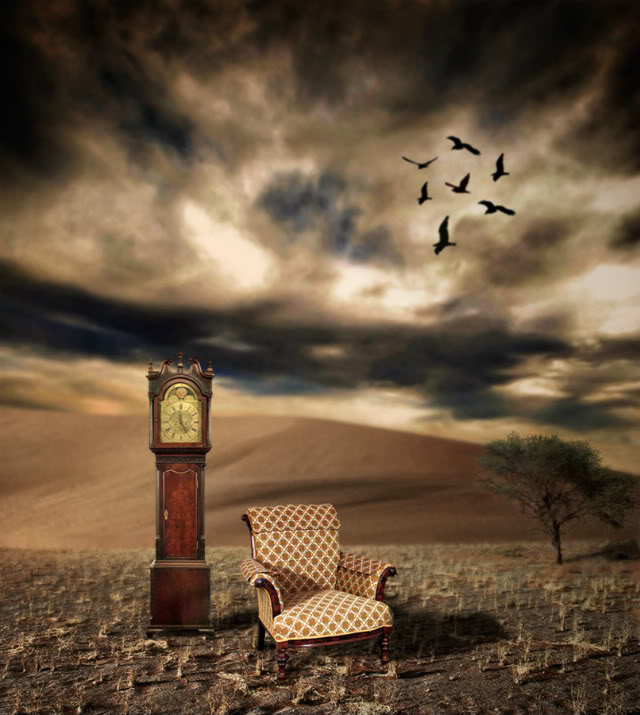 To begin with, I’m sorry I haven’t been here in a couple of weeks. I’ve been having some computer problems. But along with those computer problems I’ve received some realizations that I want to share with you. You know how things go, you think everything in your life has finally reached that comfortable non-stressful place and suddenly something happens to jar you out of that dream state and back to reality.

First, my laptop started acting wonky and then my desktop monitor died. It took me several days to get my laptop working correctly and then a dear friend gave me a new monitor because she’d recently upgraded her system. So once again, I was feeling like life had reached that happy place we’ve all heard so much about.

That feeling didn’t last for long, because my desktop, which was working perfectly, suddenly wouldn’t turn on. I prefer to do all of my professional work on my desktop because I have it in the family room. It’s downstairs and since mom prefers to stay on the main level of our home, I pretty much have it to myself. It’s a great room with a fireplace, a comfortable couch and my work station.

So anyway, after all this I got quite stressed. I could feel myself become anxious and my left eye started twitching, which was quite distressing. Suddenly a little voice of reason said, “if this is the worst of your problems, you’re actually doing OK. So quit over-dramatizing this and move on.”

After I had calmed a bit, another realization surfaced. I had choice in this situation, so why was I getting anxious? I could either buy a new desktop or take it in to get fixed. Either way I had power over how this situation turned out.

This may seem like a no-brainer to you, but to me, who was really feeling like I was on the verge of losing it, it was what I needed to hear.

Ever since mom’s cancer diagnosis, I have learned that really, outside of our friends and family, nothing else really matters. I knew this before, but cancer has a way of really drumming down that particular truth. In fact, I feel like whatever I knew before pales in comparison to what I know now.

Before I used to be so worried about things that I could just care less about now. Mom is OK. She is irreplaceable. I can click a button and buy a new computer. So, in the end, it doesn’t really matter.

During this time of realizations, a dear friend who was supportive of me during the time mom was ill, found out that his wife had terminal cancer. I won’t use his name out of respect for him, but hopefully if he reads this post, he will know that what I write is meant as a tribute to him and his beautiful wife.

I’ve known him for a couple of years and one of the first things I learned about him, was this wife was the love of his life. He wrote about how they met, how she made him laugh, and about how much she meant to him. She was diagnosed with one of the types of cancers that kills quickly. During the time she was ill, he poured out his feelings on his blog about what he was going through. It broke my heart to see him in such pain. Within a few weeks, she was gone and now my friend is left to find some of way of going on without her.

My computer has been in the shop for two weeks now. It’s fixable and not for too much money either. I wish every problem we face in life were this easy to fix.

But more importantly, I wish my friend peace in the wake of his loss.

Image by ~robsonbatista at deviantART.

2 Responses to What Really Matters